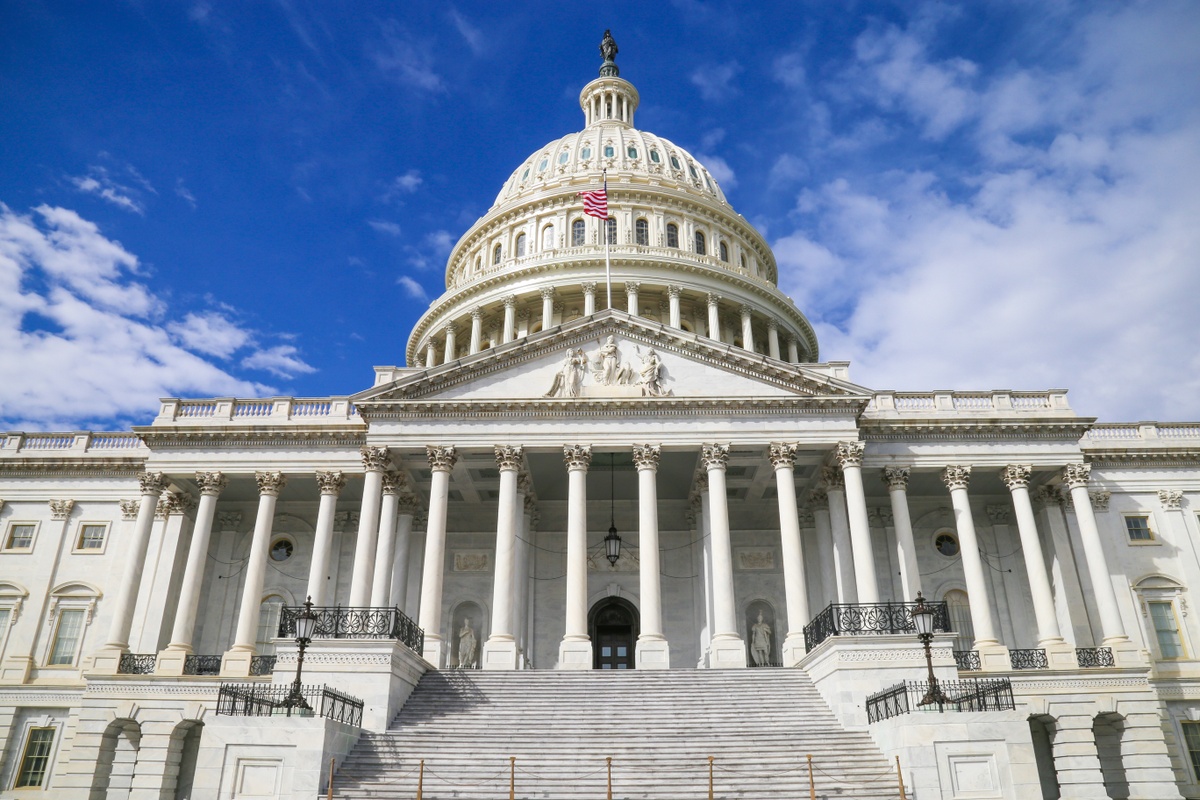 Examining the Innerworkings of H.R. 5376: The Inflation Reduction Act of 2022

It appears that a combination of mid-term election pressure and ongoing talks between Senators Chuck Schumer and Joe Manchin have produced a budget reconciliation bill (H.R. 5376) that seems destined to become law in The Inflation Reduction Act of 2022 (IRA2022). It is now headed towards President’s Biden desk for signature.  What is the potential impact of the legislation? Let’s examine:

How does the bill raise revenue?

IRA2022 relies on several key areas to raise roughly $739 billion in revenue.  First, it establishes a new 15% minimum tax on domestic corporations earning in excess of $1 billion dollars on book income over a three-year period.   Second, centers for Medicare and Medicaid Services (CMS) will gradually be able to negotiate the prices of prescriptions, and tax reform such as the creation of a new 1% excise tax on corporate stock buybacks, increased IRS staffing and resources, and closing off certain loopholes to avoid taxation.

While I’m optimistic that some tax reform and negotiating drug prices will raise revenue, I have my concerns about the application of this new corporate minimum tax.

First, because this bill only applies to domestic C corporations there is no rate harmonizing of earnings for Multinational companies, foreign tax credits, or global intangible low-income tax rules.   Second, because this tax is applied to a three-year weighted average of book income it seems that a well-informed CFO could proactively plan to repurpose revenue to come in under the test or apply favorable depreciation schedules to minimize potential future tax exposure.

Historical studies done by the Office of Economic Corporation and Development also question the effectiveness of raising corporate taxes to increase revenue.  Corporate taxes reduce profit, and economic reinvestments for growth, and ultimately workers end up paying a portion of this tax through reduced hiring, benefit programs, or wages.  For a bill designed to fight inflation, I’m not sure this is the best approach, and anticipate revenue from this tax will come in far less than the $222 million projected by the reconciliation bill authors.

What key programs does the bill fund?

IRA 2022 starts by allocating $300 billion towards deficit reduction.  While that one payment won’t balance the annual budget, any effort to reduce our spending or national debt is a step in the right direction and one that I support.

A key component of the act also advances drug price negotiation and caps for Medicare spending.  A $2000 max out-of-pocket spending deductible starts in 2025.  Starting in 2026 10 drugs must be negotiated by the CMS and that number grows to 20 by 2029.  Insulin costs would be capped at $35 and there would be rebates issued by CMS for brand drugs without generic equivalents that exceed $100.

I think this is one of the more promising parts of the act.  The United States spends 2-3 times as much on health care vs. any other developed nation and a big part of this is the rapid growth in the costs of pharmaceuticals.  Anything we do to leverage group buying power or price transparency would be welcome and should benefit a wide variety of consumers.

IRA 2022 also creates various incentives to promote either energy security or enhance the fight against climate change.  Some of these include:

The hope is that these energy credits and incentives will reduce carbon emissions by up to 40% in the next ten years, but there will most likely need to have several amendments to support the actual implementation of these energy incentives.  For instance, some of the auto credits phase out if you fail to use certain U.S.-based minerals in battery production, or credits disappear once you purchase a vehicle above $55,000.

Maintaining energy independence will continue to involve a joint effort between traditional and renewable fuels, yet investments in renewables must continue to bring costs down and promote accessibility for all.   I like the idea of passing the broader bill and then coming back to try and clean up some of the misapplications.  With the toxicity in Washington, this approach has a better chance of producing something meaningful.

Overall, I see IRA2022 as a bit misnamed, but the bill has the potential to be a starting point for meaningful reform.  The Tax Policy Center sees this bill as progressive in the application and I mostly agree.  If Congress amends some of the implementation procedures, then I think there is some meaningful reform that could come out of the legislation.